Creation of 10 short films to learn how to cook and eat in a healthy and sustainable way – Marseille, France 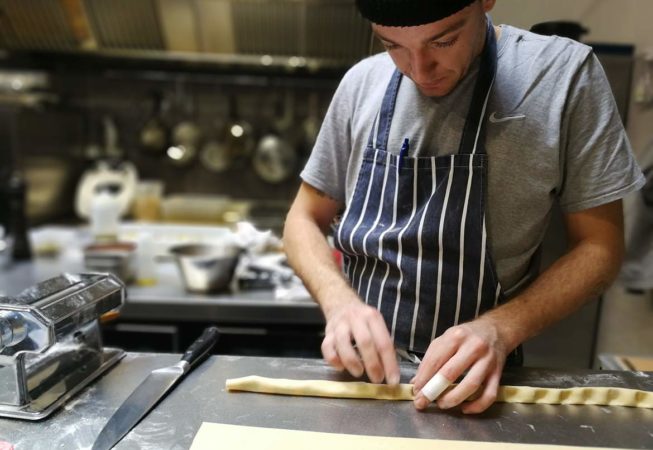 Creation of 10 short films to learn how to cook and eat in a healthy and sustainable way, by creating an intercultural and intergenerational dialogue among the inhabitants of the St Charles district of Marseille

This Marseille-based association promotes urban agriculture and defends close ties between citizens and producers. It is implementing concrete actions to combat food insecurity and invite city dwellers to regain their food in order to improve their health, pleasure and links with farmers.

The city of agriculture opened in 2018, a multipurpose space aiming to become a benchmark for agroecological transition, urban agriculture and sustainable food on a metropolitan scale.

The project supported by The Ivory Foundation uses cooking as an original and fun way to educate about healthy and sustainable food, using a series of short films.

At the rate of two workshops per month each time involving a trinomial, consisting of an elderly person and two young people, a dozen cooking recipes will be explained and made under the eye of the camera.
These moments will allow discussion around the recipe and more generally around questions of nutrition, health and diet.

The production of these short films will aim to:

This will also educate a wider audience about healthy and sustainable cuisine.