The Ivory Foundation supports the initiative of “Paris Musées” consisting in encouraging public generally unfamiliar to the cultural offer, to go to museums in Paris, especially children from welfare institutions and adults in the process of learning French.

Since 2015, several child welfare institutions are conducting cultural mediation in the museums of Paris. This support will enable the continuation of these mediation activities in museums throughout the year. And the Child Welfare institution partners will benefit from thematic visits, narrated tours, and artistic workshops in those museums.

The Ivory Foundation supported in 2016 Paris Museums, in order to continue its activities in favor of a non-French speaking public while learning French. After the Victor Hugo Museum, the Cernuschi Museum now welcomes non-French-speaking audiences for visits to free speech and develop autonomy based on museum objects.

To go with these visits, a booklet “Learning French at the Museum” was developed.

In collaboration with Paris Museums and with the support of The Ivory Foundation, 10 youth from group homes in Paris, have also been working for several months, on the traveling exhibition “Living Together” which was presented in spring 2017 in several group homes in Paris. 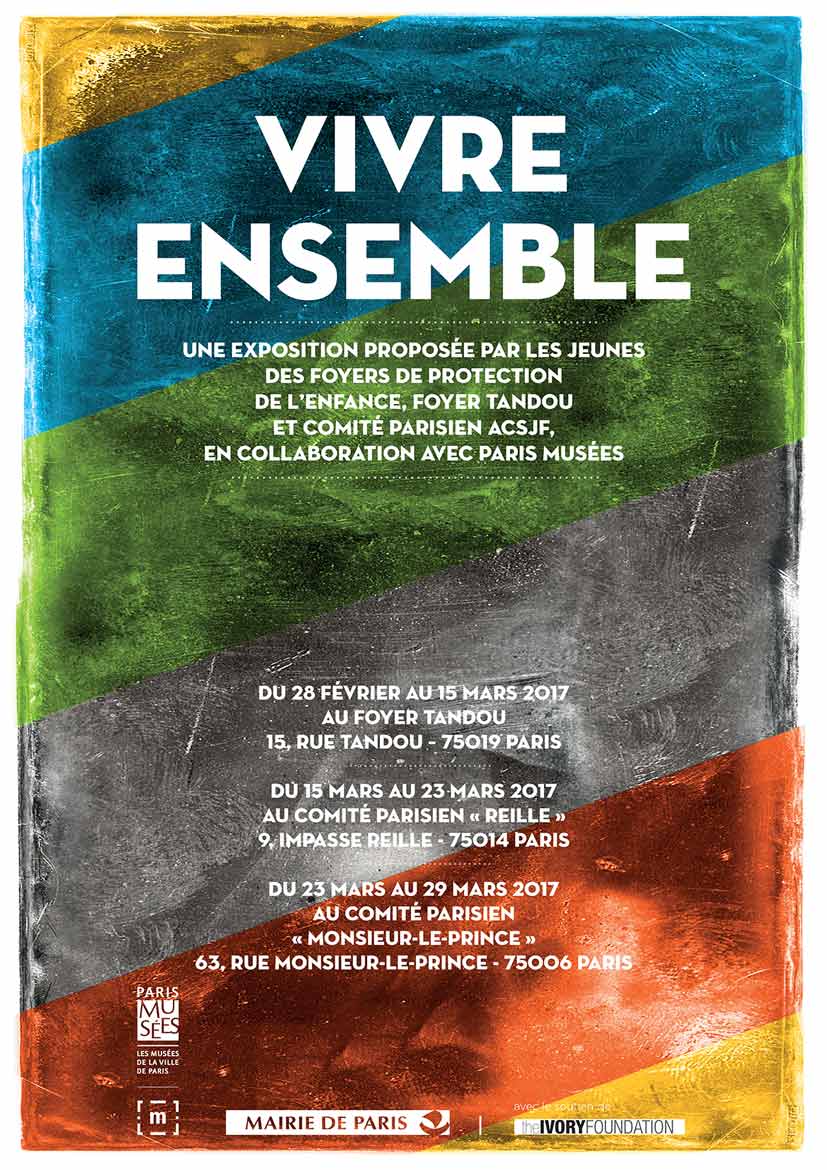