The Ivory Foundation supports the ‘Imad Ibn Ziaten’ association for Youth and Peace. This association was founded by Mrs. Latifa Ibn Ziaten, the mother of sergeant Imad Ibn Ziaten who was murdered March 11, 2012 by Mohamed Merah in Toulouse.

The ‘Imad Ibn Ziaten’ association aims to work with children and young adults, in schools and all social circles as well as among inmates in prisons, in order to:

Driven by Mrs. Latifa Ibn Ziaten, who tirelessly toured France to meet the youth in schools, prisons, the association tries to give courage and hope to a generation of immigrant who feels ostracized. 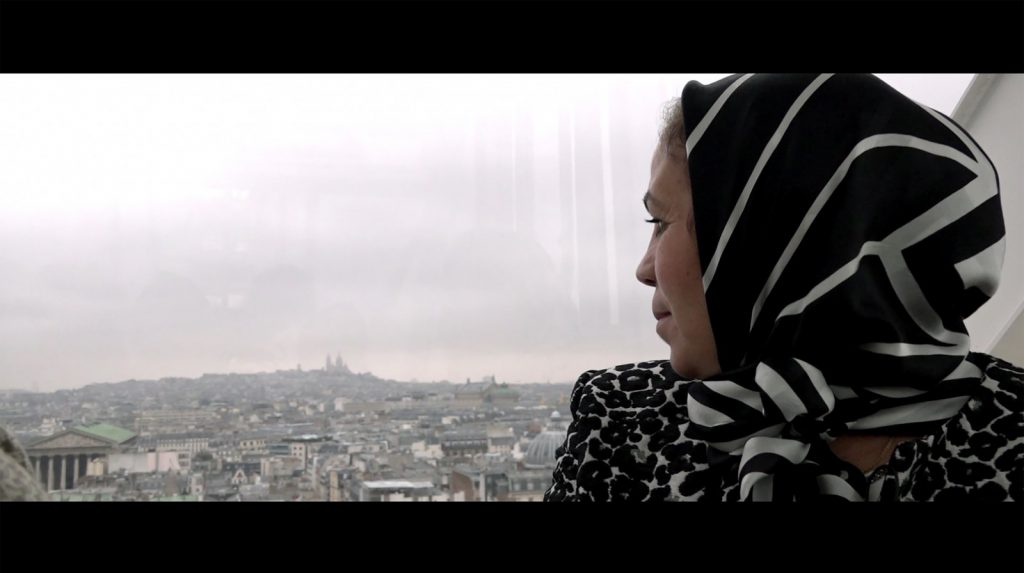 A documentary on this unique approach is in progress by Cyril Brody and Olivier Peyon to support the action of Mrs. Latifa Ibn Ziaten and give her an echo in the public. Through a wide distribution this film aims to be a relay of her message.

In 2017, The Ivory Foundation has supported the production of this documentary and the activities of this association, including a trip for twenty children from tough neighborhoods of several regions of France in Morocco early 2018.

Trailer of the film