The Ivory Foundation is supporting the NGO STEP (South Tanzania Elephant Project), in a project aiming at enhancing human-elephant coexistence and livelihoods in Southern Tanzania through farmer-led beehive fences.

The Southern Tanzania landscape spans three major Protected Areas (Ruaha-Rungwa, Udzungwa and Selous) of global significance for biodiversity conservation, supporting over half of East Africa’s elephants. Here, human-elephant conflict has become a pressing conservation and poverty issue in recent years. A major factor is the increase in crop losses from elephants, which harms the livelihoods of farmers via economic losses and reduced food security. Elephants are in turn threatened by retaliatory killing and increased hostility towards elephants, leading to tolerance of poaching.

Beehive fences reduce crop losses by deterring elephants from farms (elephants are fearful of bees) and provide farmers with additional income from beekeeping. Beehive fence projects are also of benefit to the wider community because they afford protection to village farms and support the growth of a local beekeeping industry that provides employment in the manufacturing of beehives and beekeeping equipment. 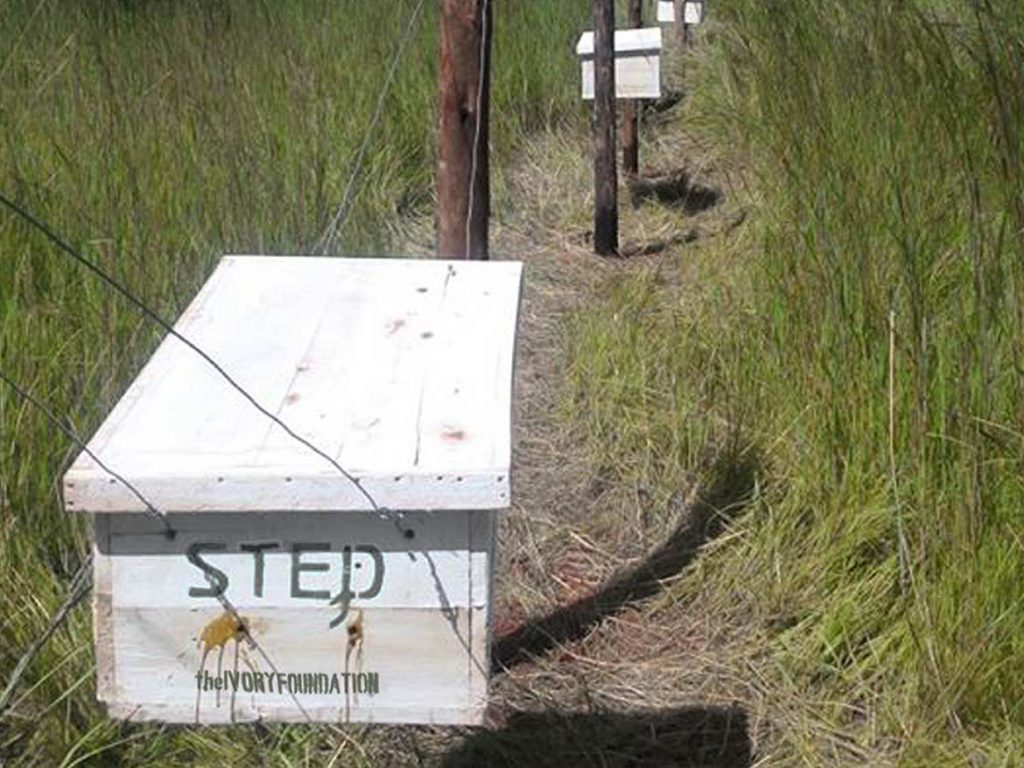 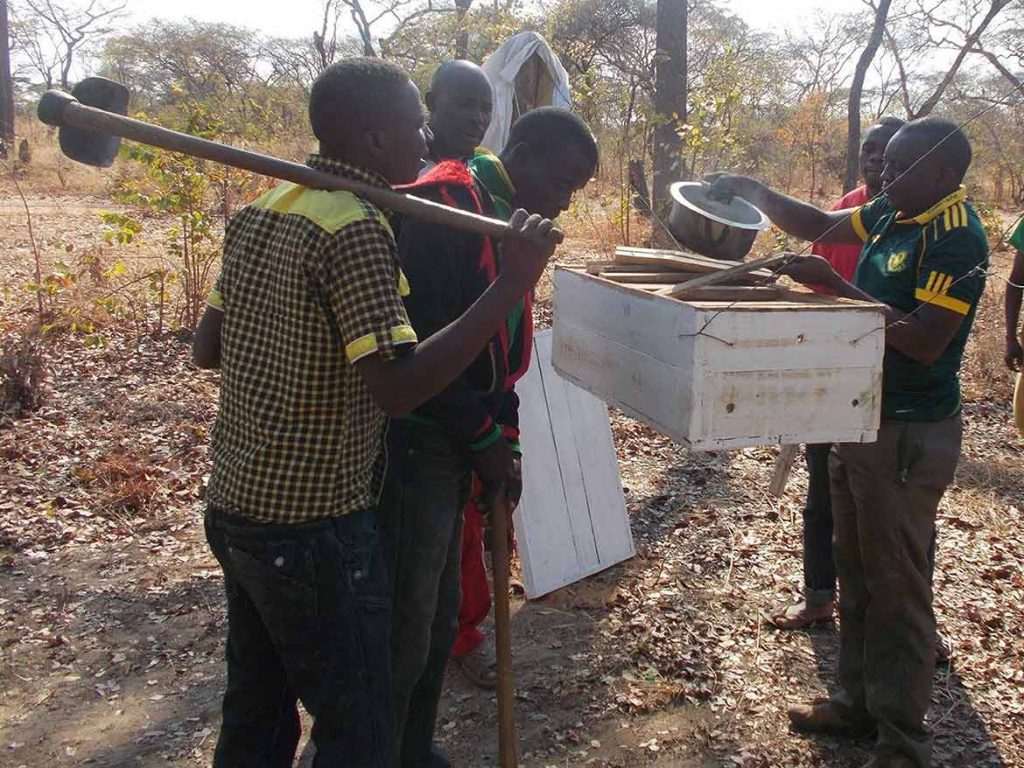 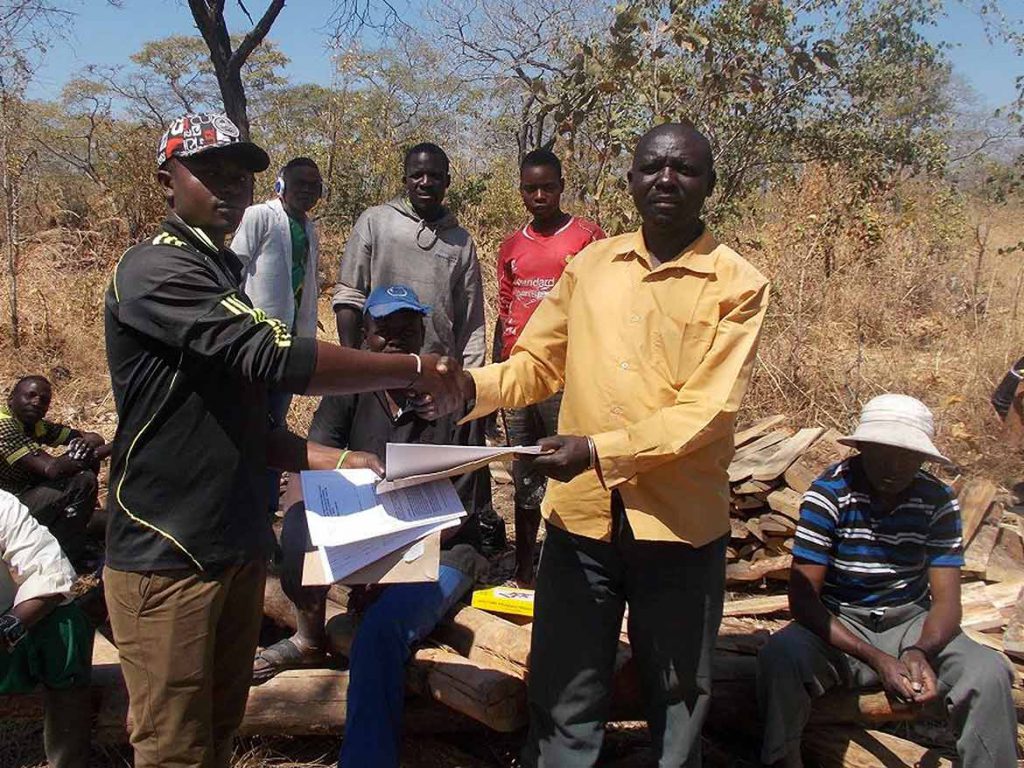 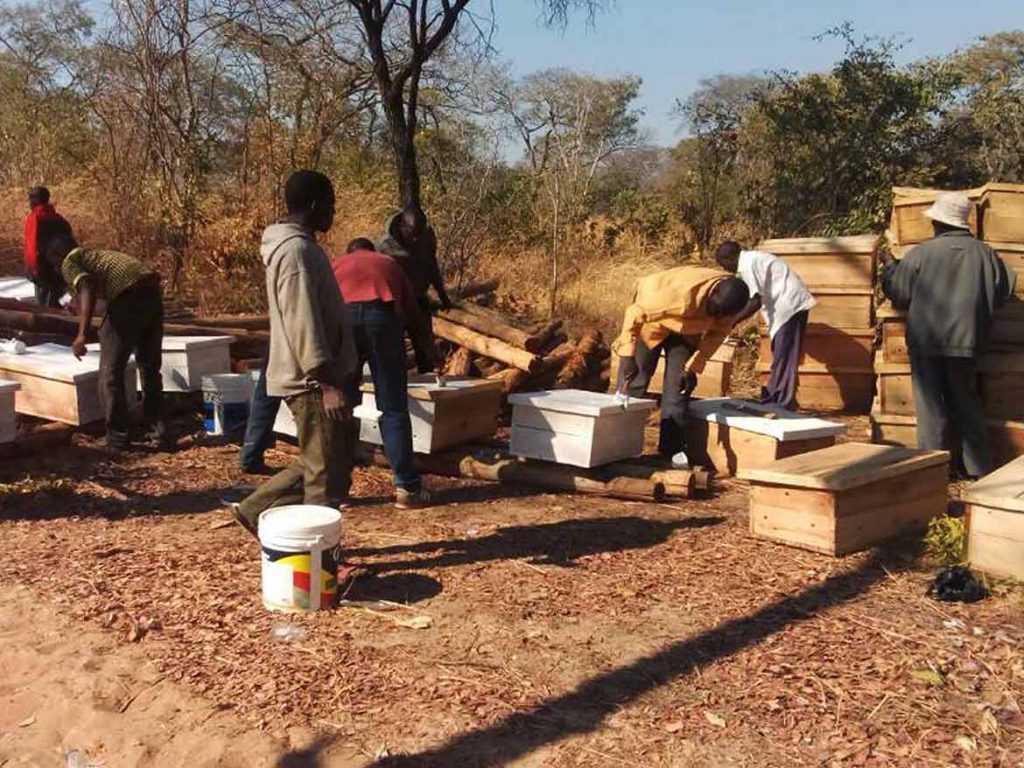 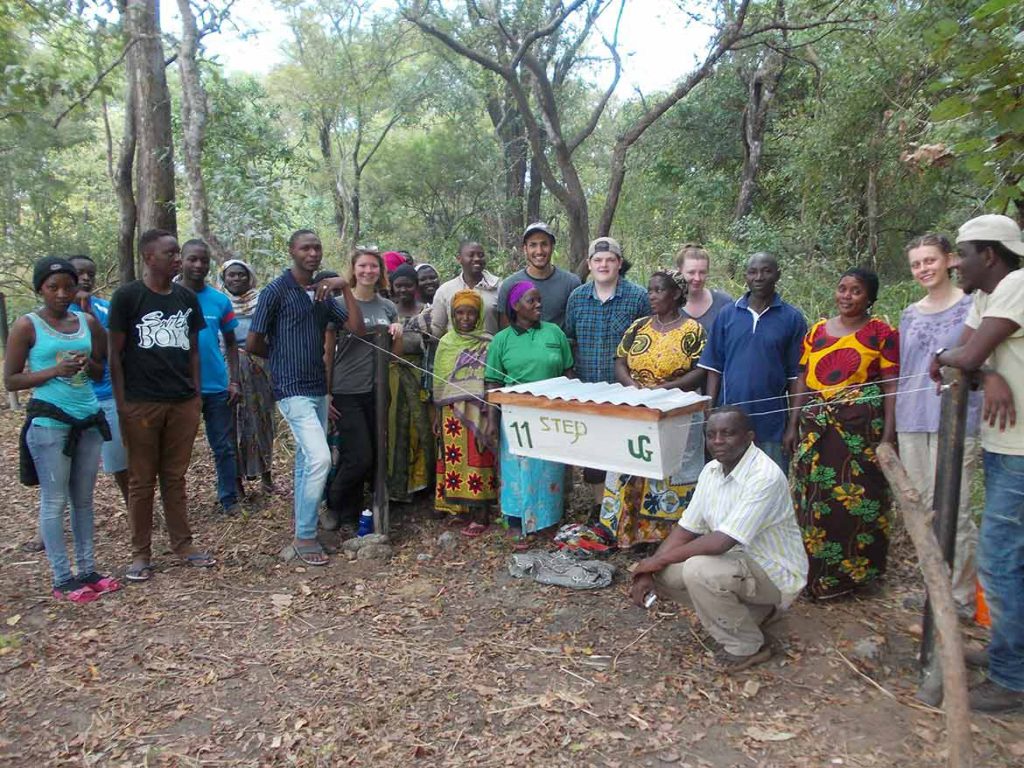 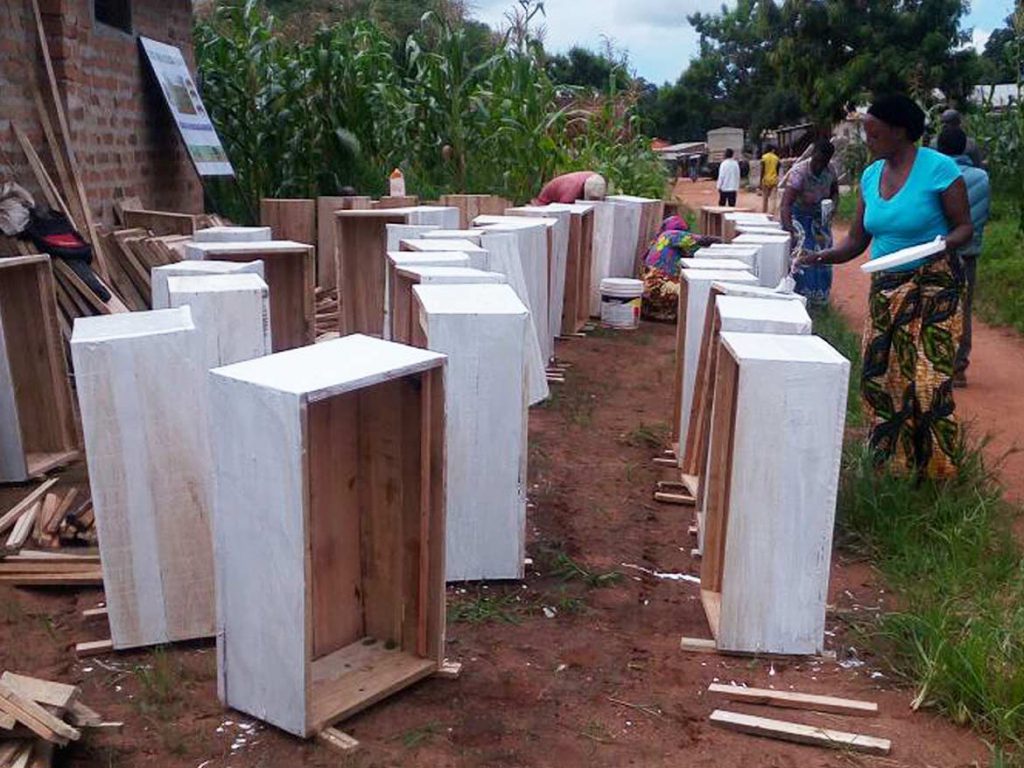 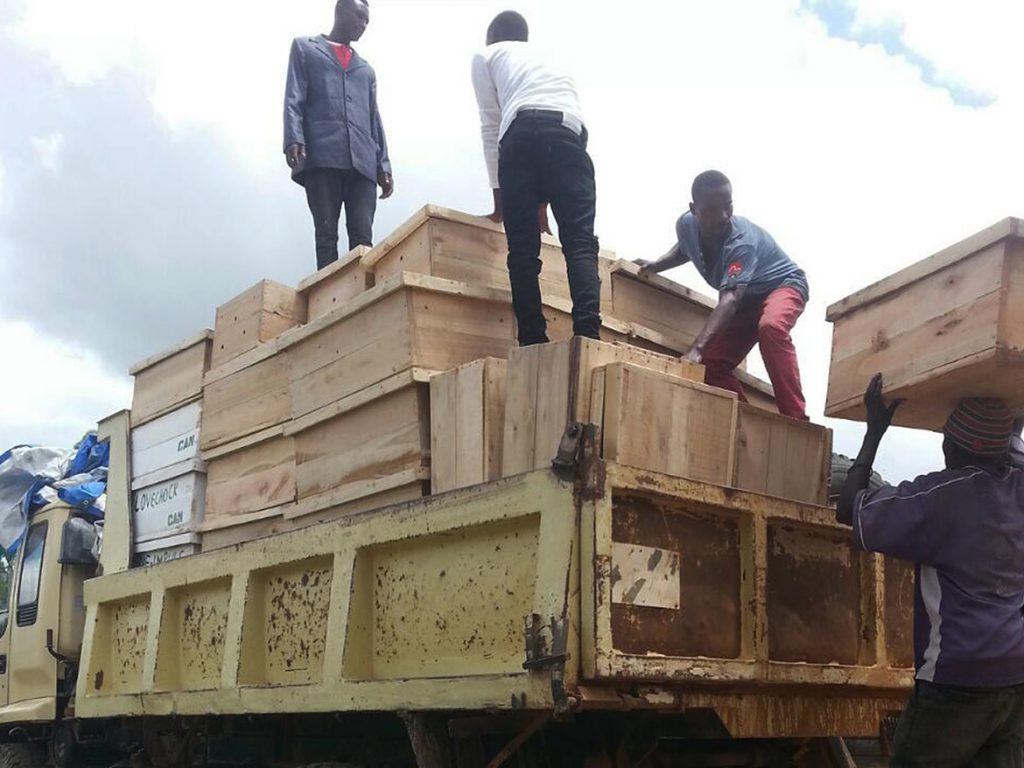 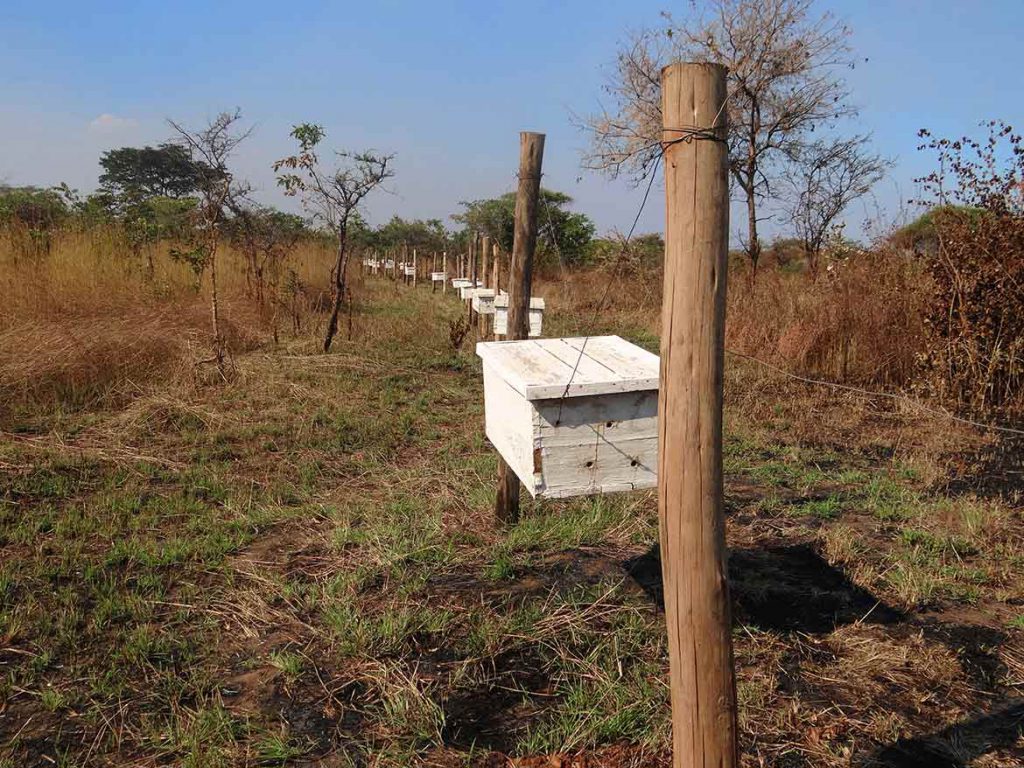 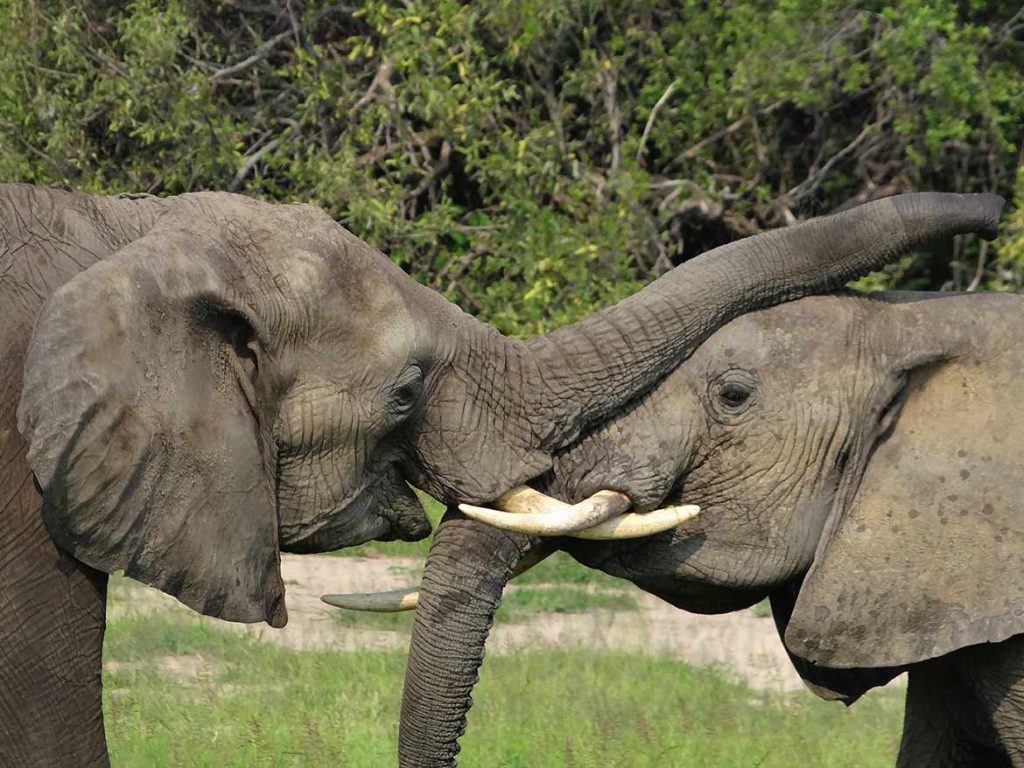 Monitoring and evaluation of the project is done by trained elephant monitors in each of project village to record elephant activity and crop losses, so that we can evaluate the effectiveness of beehive fences and identify important elephant migration routes that need to be afforded greater protection.